What was the fate of the legendary Knight’s Templar? Buried is a History channel docuseries investigating the underground movements of the Knights Templar in the 14th century, to uncover their fate. The graphics package and show title needed to have historical relevance and style while conveying the dark mystery at the show’s core. 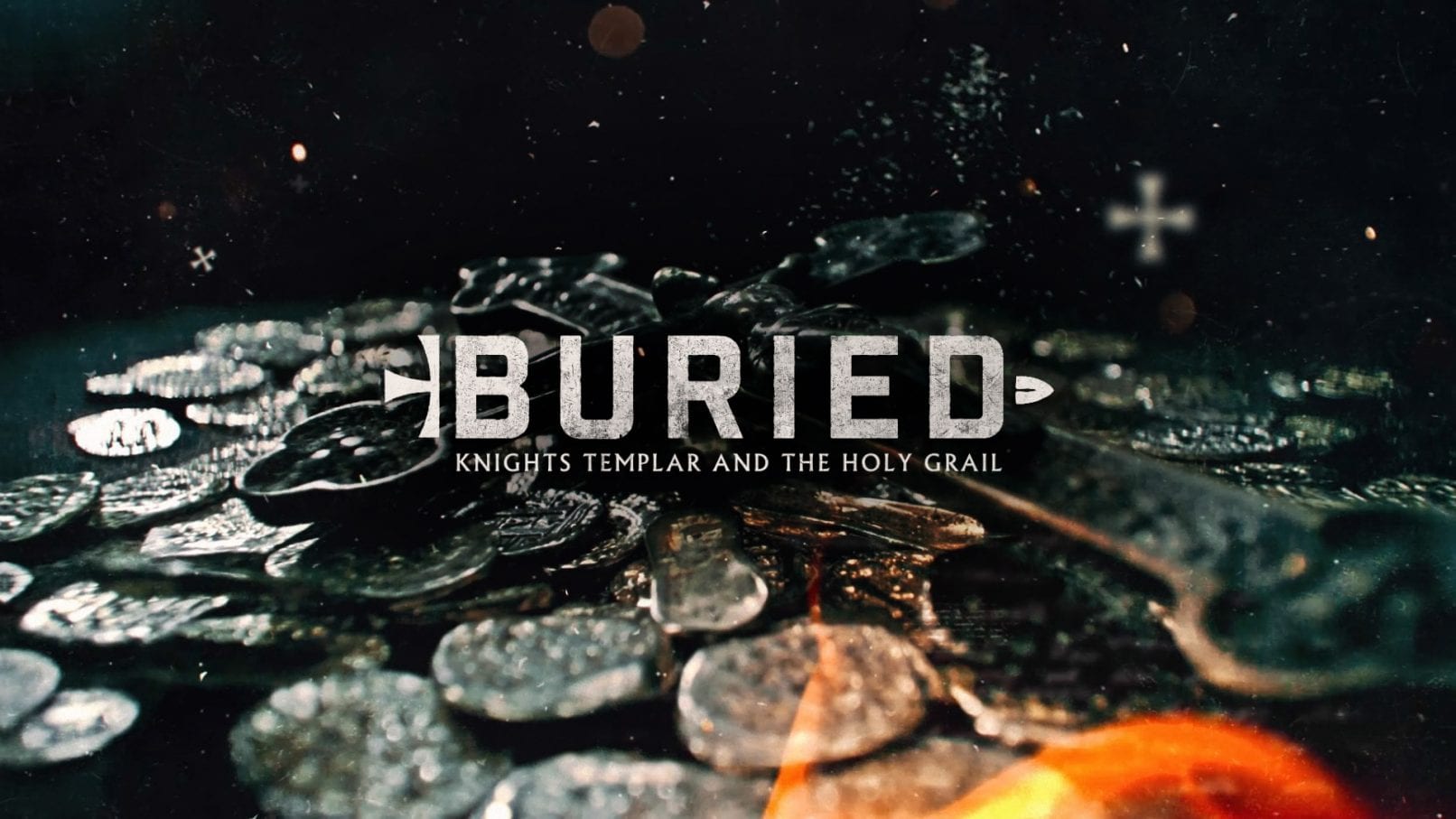 The main challenge in Buried was to design a style of graphics that would compliment the storytelling and help guide the viewer through the lineage of historical dates and events. 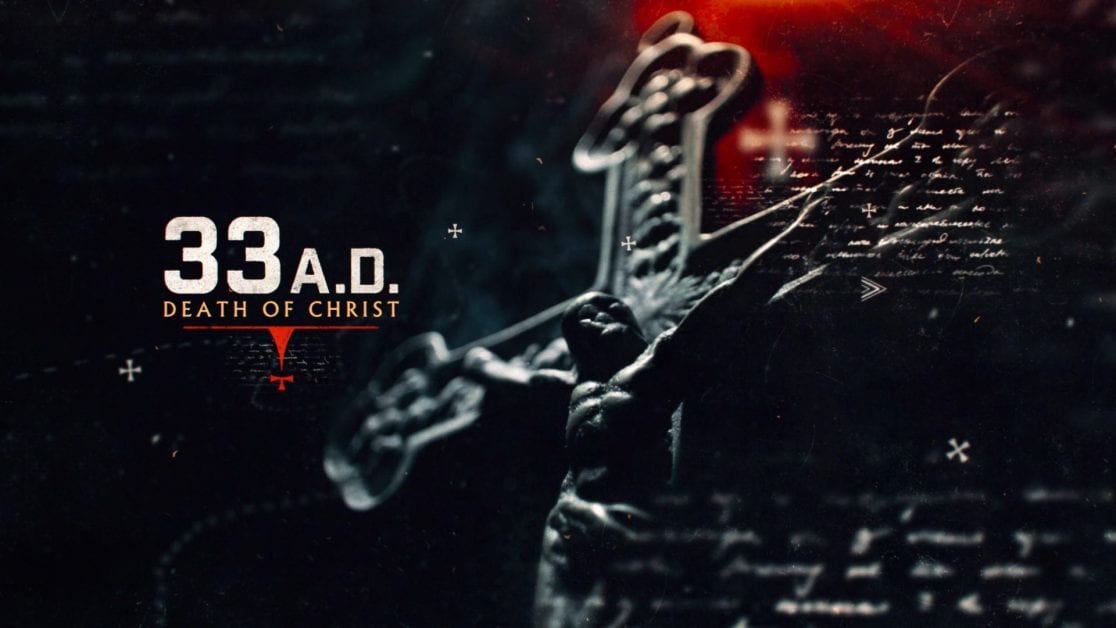 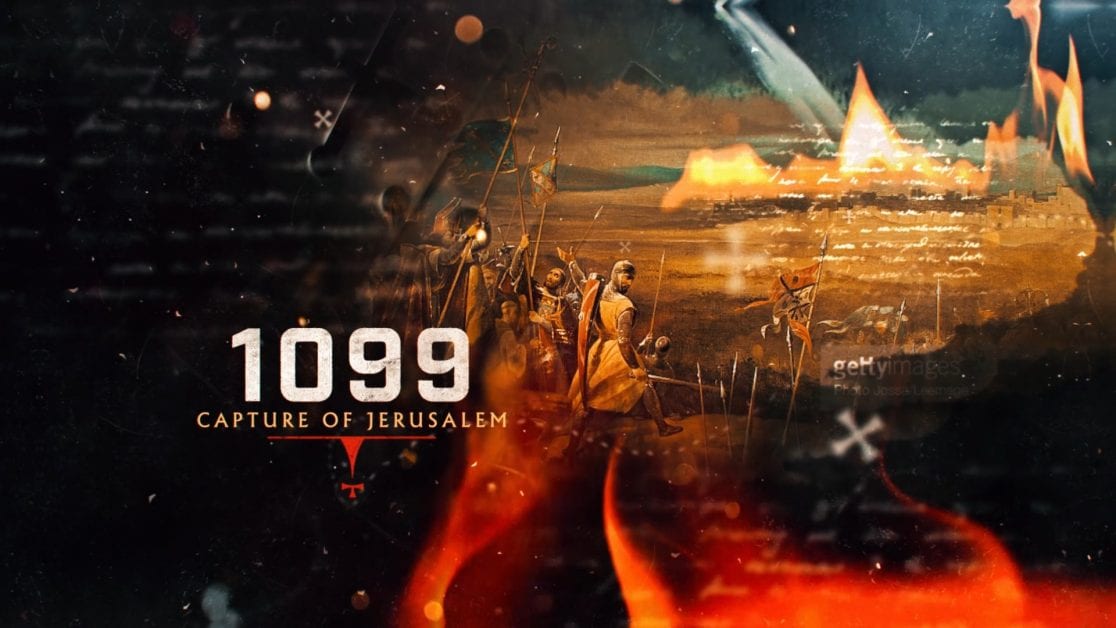 A timeline section was developed in order to keep the viewers engaged in the storytelling and to place the show’s scenes in a clear context by introducing historical dates illustrating particular events. We created graphics utilizing a mix of videos of real historical artifacts and different styles of illustrations of the historical period. 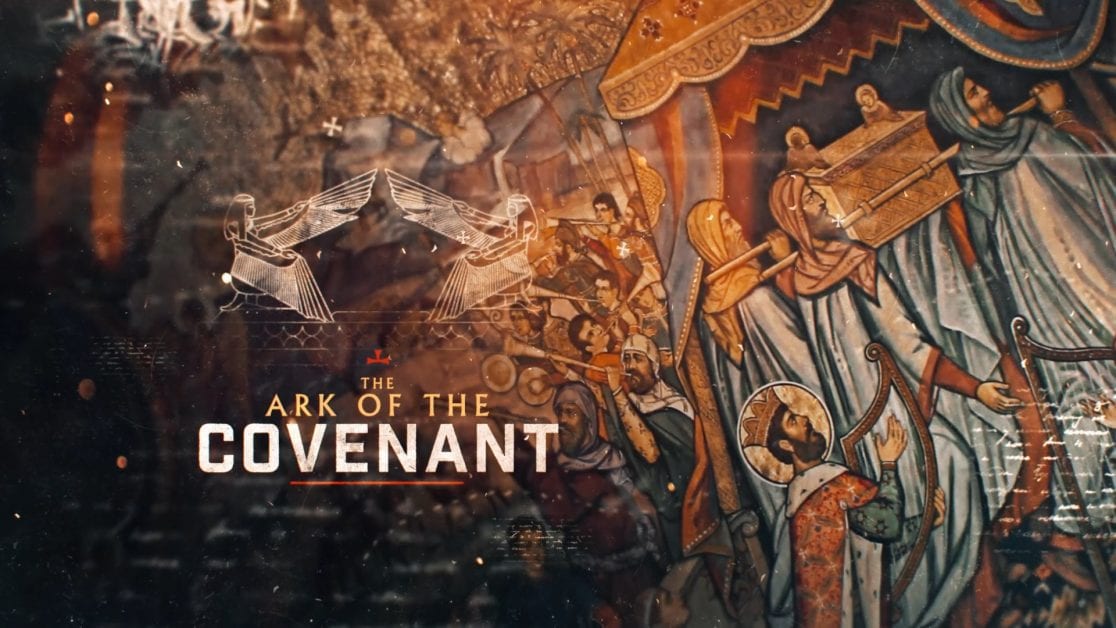 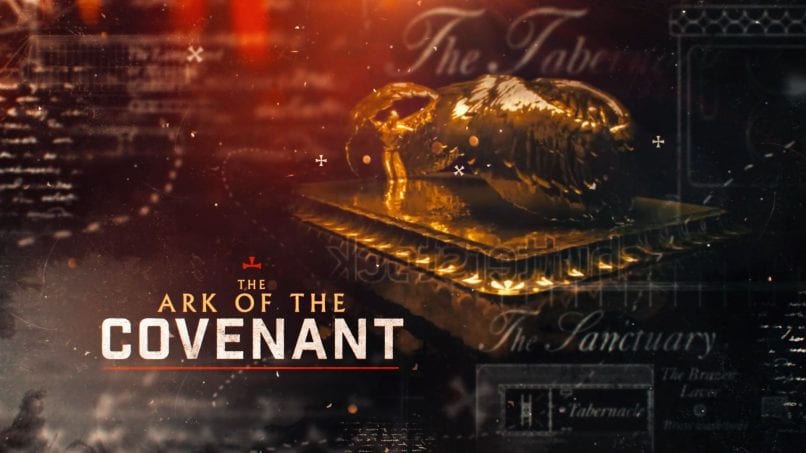 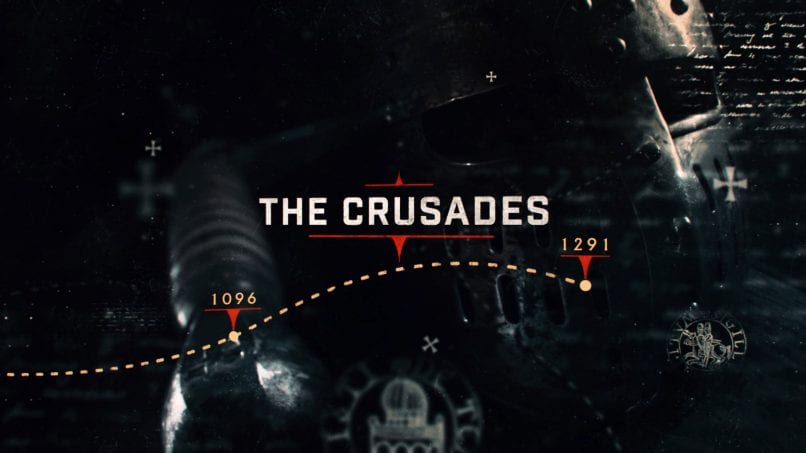 The closeup images of objects and artifacts were shot at extremely high speed using a Phantom camera, producing incredibly smooth and detailed footage.

Use the green slider to experience before and after versions of raw images versus the final treatment.

The idea behind the show’s title design was inspired from Knights Templar symbols that would characterize the historical time period. The lettering has adapted a modern style typeface which lies in contrast to the underlying historical images. 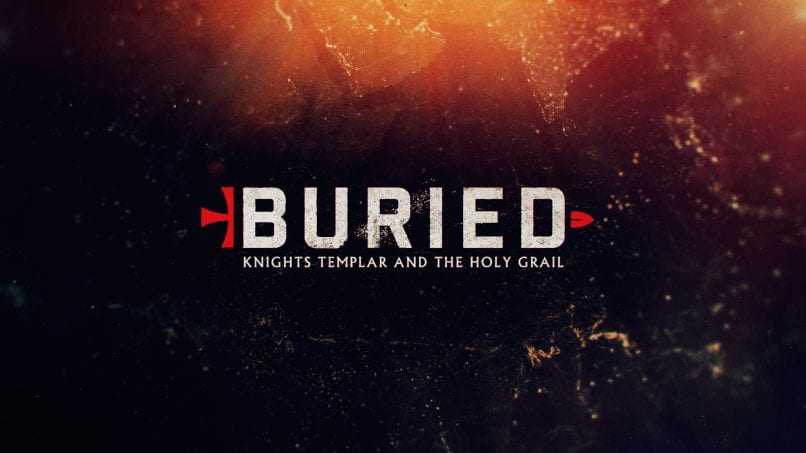 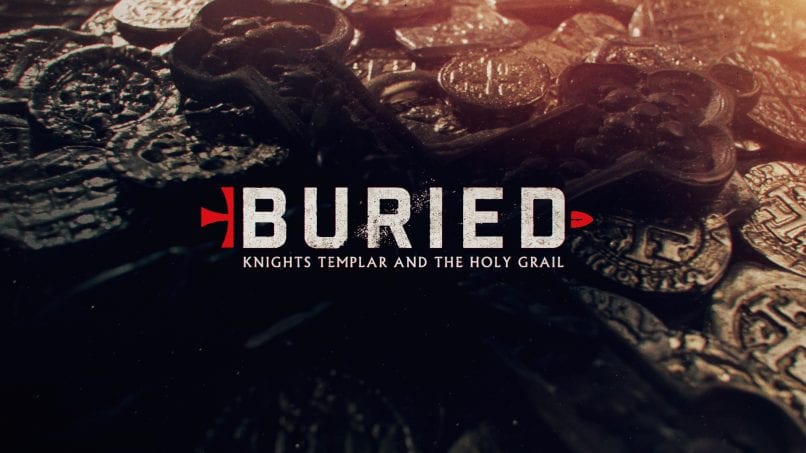 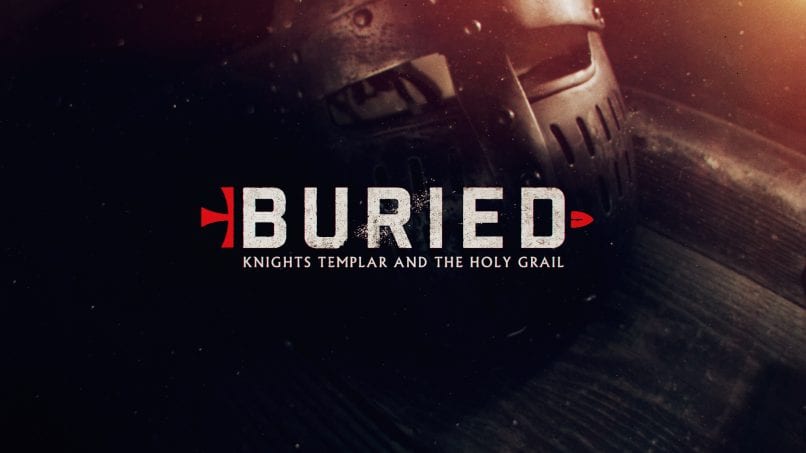